Hello! Log in or register to build your schedule.

Whether you're new to programming or wanting to sharpen your skills, the Dev Workshops are perfect for you. Workshops will be focused around today's most used languages and programs.

Select ONE focused workshop and spend over three hours in class with an expert, learning the basics in these hands-on workshops.

Choose one of the following workshops

What is this course about? Go was designed and developed to make working in this environment more productive. Besides its better-known aspects such as built-in concurrency and garbage collection, Go's design considerations include rigorous dependency management, the adaptability of software architecture as systems grow, and robustness across the boundaries between components. Get a quick intro to Go’s coolest features.

What is this course about? Greenfoot is an educational tool designed by University of Kent with a built-in IDE and GUI (Graphical User Interface). An IDE is the text-editor that allows a person to write and run code. A GUI is a user interface that allows interactions through graphical icons and visual indicators rather than text-based user interfaces. 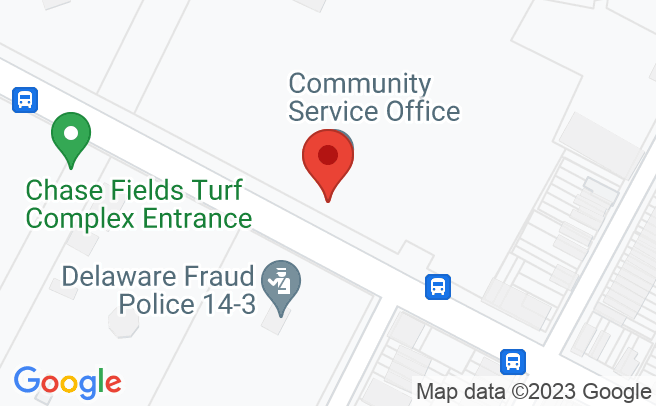